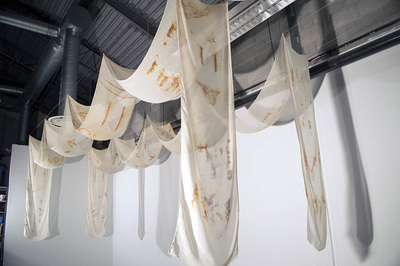 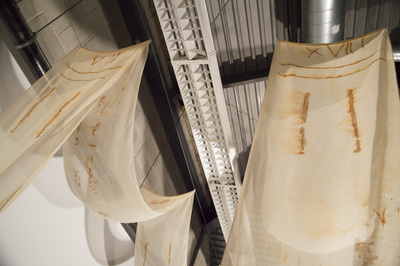 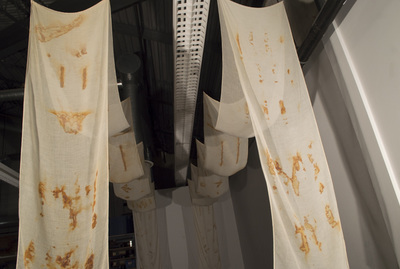 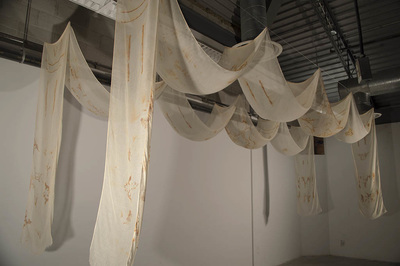 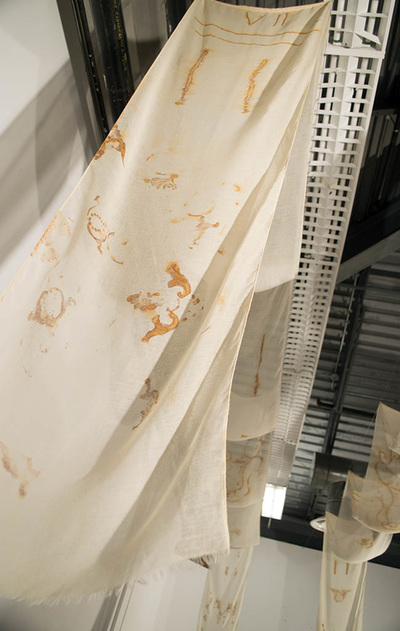 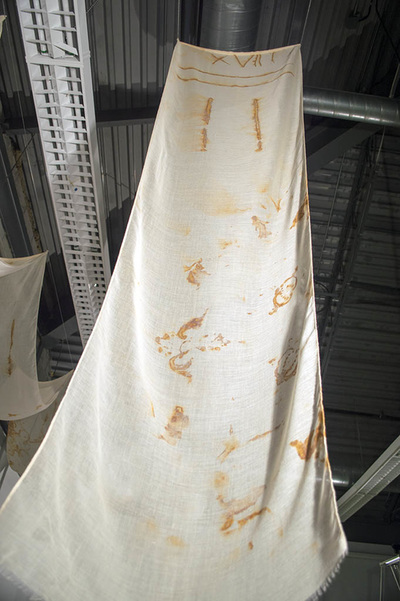 Over 70,000 lives were lost during the civil war in El Salvador. Teachers, priests including the Archbishop of San Salvador and human rights campaigner Oscar Romero were assassinated. Among the victims there were also four US churchwomen that were abducted, raped, and killed. Anyone who spoke about human rights was considered a threat.  It was a brutal war that lasted 12 years. With this in mind, my latest work “Martyry” draws symbolic marks of the victims’ lost lives. 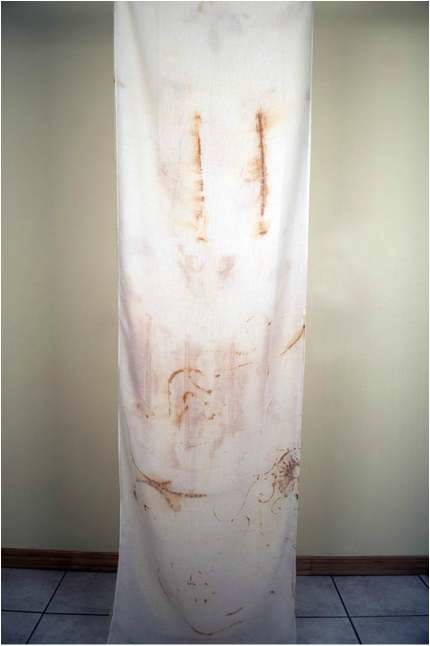 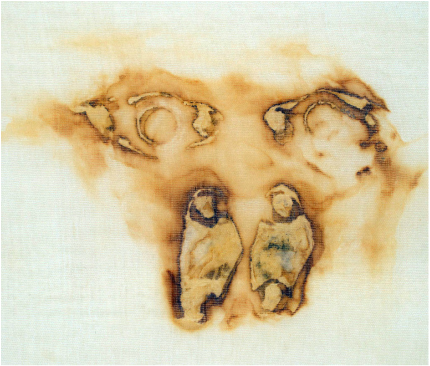 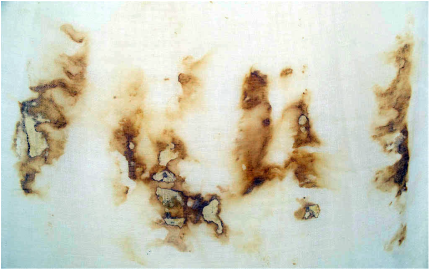 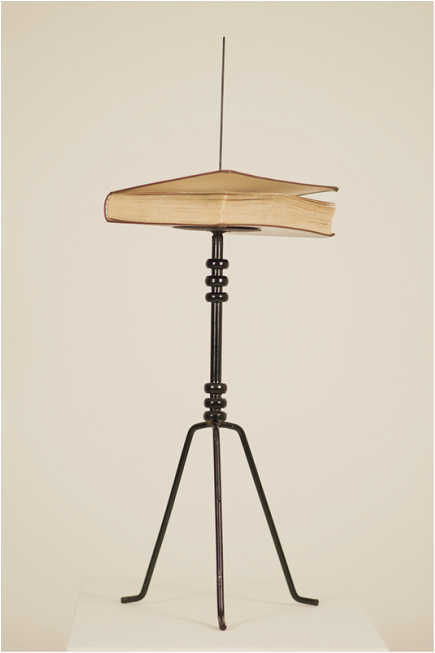 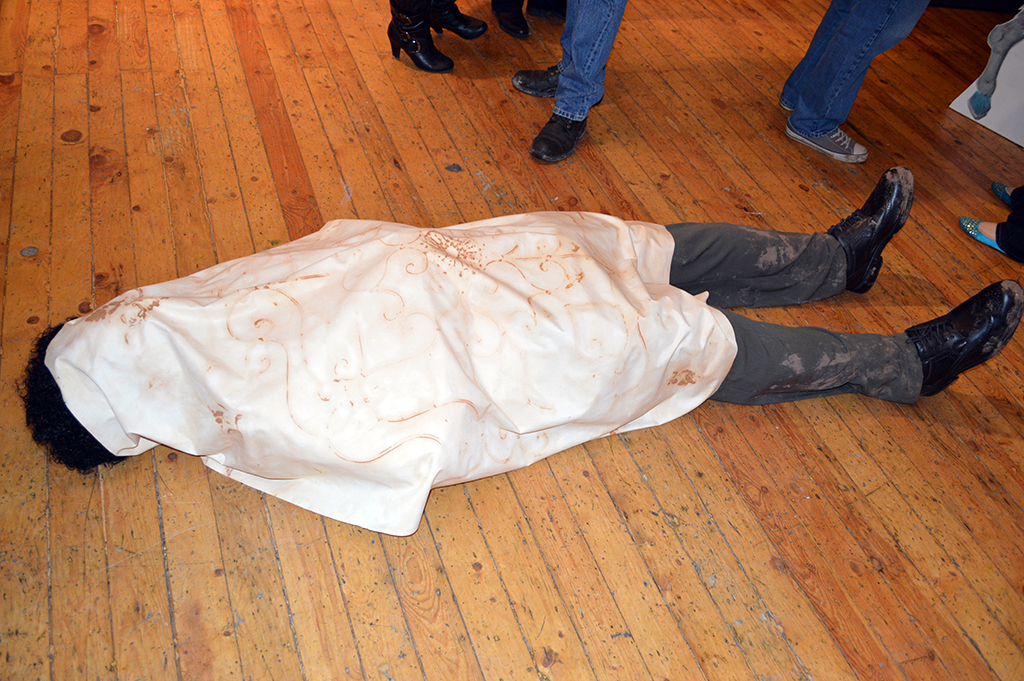 The Innocent reminds us of the American foreign policies from Nixon and Regan presidencies that had a devastating impact on Latin America, particularly in El Salvador, my home country. The Innocent is part of a series of works that take a critical view of the Salvadoran Civil War (late seventies to 1992). The United States’ foreign policy during the civil war had a major impact on the lives of the Salvadoran families, including my family.  Through the U.S. intervention of  economic and military aid, propped up right-wing governments and had tremendous negative effects resulting in terror and the death of more than seventy-five thousand people in El Salvador. Through this work, my intention is to bring attention to how senseless violence and national conflict affects society.  It is important to share this history, using art as a medium to re-tell these stories and to raise awareness so that new generations can learn from our past.

Melting Away was inspired by the tragedy of missing and murdered women in Canada, which includes a large number of Aboriginal women that have been forgotten by the system. The film Finding Dawn (2006) by the Métis filmmaker Christine Welsh has been a particular source of inspiration for my work. Finding Dawn illustrates the historical, social and economic factors that contribute to the issue of violence against Native women in Canada. Currently, there are still many unresolved cases of missing women in Canada.

Melting Away proposes three vignettes in which we see women that have suffered assault and even dismemberment. The victims’ bodies have been abandoned and left to melt away in the landscape. Their crude death is evident and emphasized by the absence of colour, the joy of living is fading, and it is a reminder of human vulnerability.